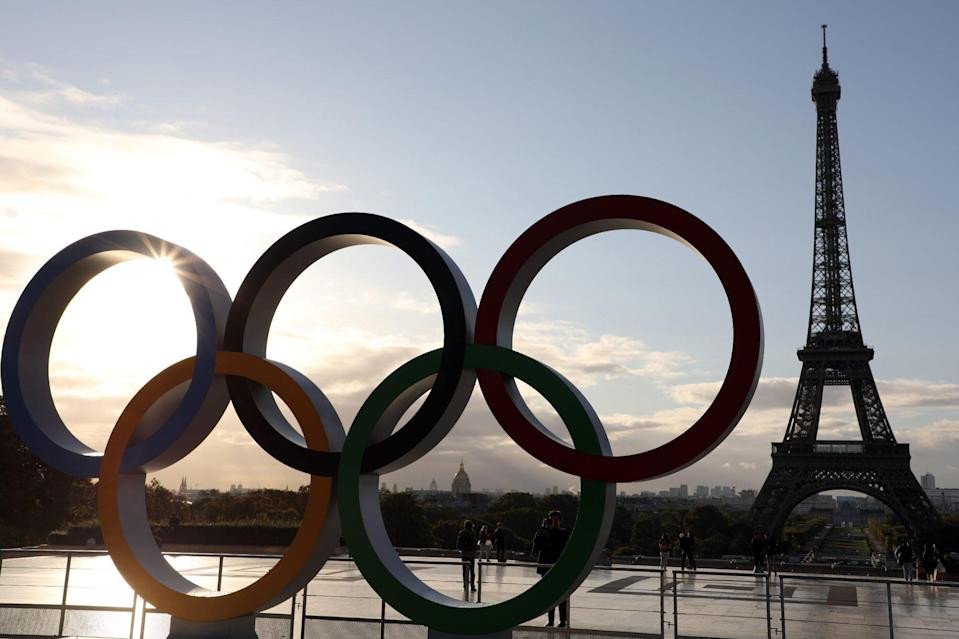 News Desk: As the 2020 Tokyo Olympics is nearing its end, the hosts for the 2024 edition of the games have already shared details of their grand plans this Sunday, which will include a world record attempt.

The Paris 2024 Olympics organizing committee said that it will unfurl a huge flag from the Eiffel tower, as part of the handover ceremony of the Olympics from Tokyo to the French Capital.

The traditional handover of the Olympic flag takes place during the closing ceremony of the games. Precisely why the unfurling of what is being touted as the ‘biggest flag in the world’ will take place on August 8.

The flag has been compared to the size of a soccer field. “It will be the biggest flag ever flown,” Paris organizing committee president Tony Estanguet said.

Before this announcement, a trial flag was flown from the iconic tower in June.

“We waited an extra year for this moment (after Tokyo 2020 Games were postponed due to the pandemic). The excitement is very strong. We want to start with a world record. It’s the biggest flag ever raised, ever,” Paris Games chief Tony Estanguet announced at a news conference.

“It’s more or less the equivalent of a football field. So it’s true that it will be big. It will be the first world record of Paris 2024 since it would be the biggest flag ever raised. We have this luck to have ‘the most beautiful flag bearer in the world’ with the Eiffel Tower. So our challenge is to be able to raise this flag, and fly this flag in Paris on the Eiffel Tower,” he added.

However, it has not been revealed if it will be the flag of France, the Olympic rings, or one with the 2024 Games logo.

Paris will be hosting the games after exactly 100 years.