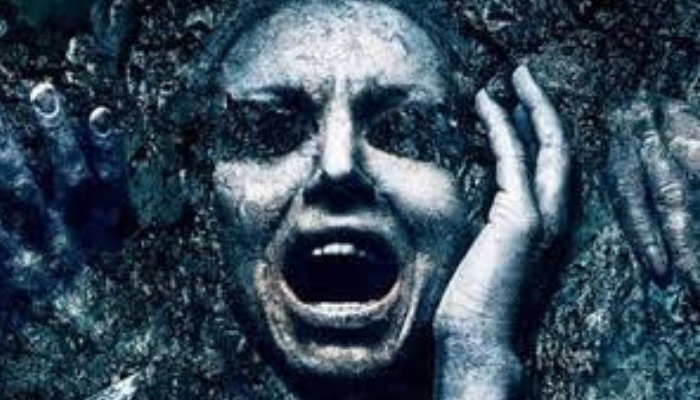 An old woman allegedly beaten up by villagers for being a ‘witch’. The incident took place in Satgeria area of ​​West Midnapore on Saturday night. The woman was admitted to Medinipur Medical College Hospital with serious injuries.

According to Police and local sources, a group of 12-13 people started abusing the old woman by calling her a witch. It is alleged that the woman was beaten when she protested. It is learned that the woman sustained head and back injuries in the incident. She was rescued by some residents of the area at the time of the incident.

Then she was rushed to Panchkhuri Rural Hospital in critical condition. When the her condition deteriorated there, she was shifted to Mednipur Medical College and Hospital on the advice of doctors. The woman is currently undergoing treatment there. The incident has caused widespread unrest in the area.

The family of the 50-year-old woman claimed that some residents of the area had been suffering from various diseases for the past few days. Allegedly, the old woman was blamed for their illness and was branded a ‘witch’.Several people raided her house last night. She was then allegedly harassed and severely beaten.

District Police officials, however, did not admit to the beating in the ‘witch’ slander. They claimed that there was a dispute in the neighborhood for some reason and then this incident of beating occured. However, local residents said that was Police patrolling started in the area since the incident and there is a lot of tension in the area. 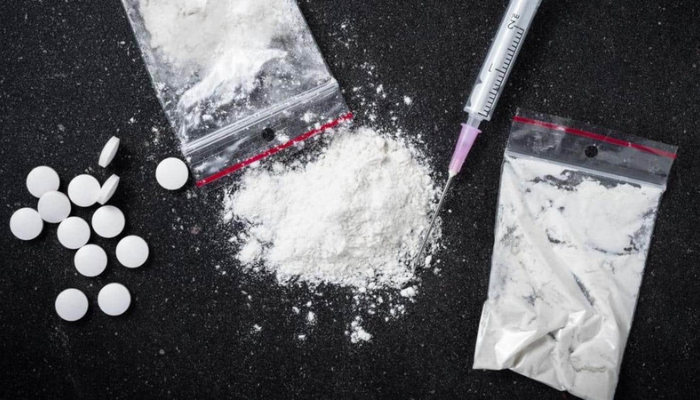