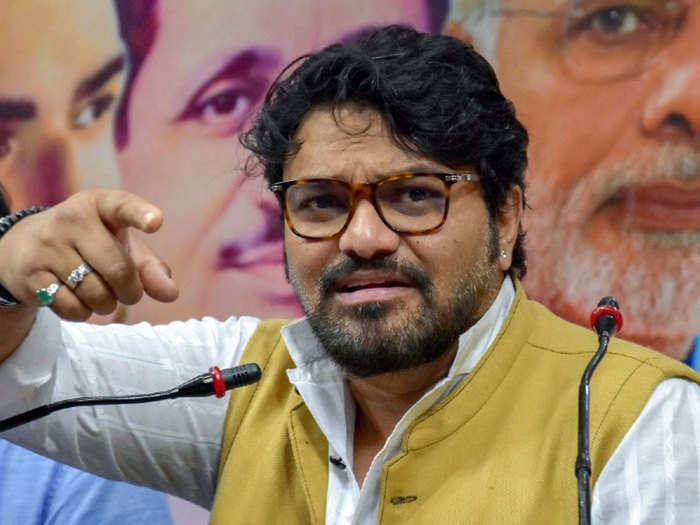 News Desk: Former Union minister and Bharatiya Janata Party (BJP) MP Babul Supriyo announced on Saturday that he was quitting politics and will soon resign from the Lok Sabha. The announcement came just weeks after the politician was dropped from the Narendra Modi-led government’s Cabinet.

Supriyo won the Lok Sabha elections for the first time on a BJP ticket in 2014 and was appointed a minister. The two-time MP recently lost to Trinamool Congress leader Arup Biswas in the West Bengal assembly elections.

The politician hinted in the announcement that the decision to quit politics was partly due to losing the ministerial berth and also differences with the state BJP leadership.

“Alvida (Goodbye)… If you want to do social work, you can do it without being in politics – let’s organise myself a little first and then… Yes, obviously resigning from the post of parliament! Over the past few days, I approached Amit Shah (Union home minister) and JP Nadda, (BJP president) with the resolution to quit the party. But I am grateful that every time they sent me back after inspiring me. But I decided a long time back what I want to do,” Supriyo said in a mix of Bengali and English in a Facebook post. When HT contacted him, he said he didn’t want to comment any further.

Supriyo said he will be leaving his government accommodation within a month to make way for new ministers who need living quarters.

In the post, he also ruled out joining any other political party — TMC, Congress or the CPI(M). However, he later edited the post to remove this part.

According to three BJP leaders, Supriyo was dropped from the Union Cabinet because of his inability to win his seat in Asansol. The leaders, said Supriyo was upset at the decision.

“I have to answer a question because it’s pertinent! The question is, why did I leave politics? Does it have anything to do with leaving the ministry? Yes, there is – there must be something! I don’t want to pretend,” said Supriyo.

Another key reason for Supriyo’s departure, was his apparent tussle with the state BJP unit president Dilip Ghosh. ‘Ahead of the state elections, there were disagreements with the state leadership on some issues – but some matters were coming out in public. Somewhere I am responsible for that (I posted a Facebook post which is tantamount to breaking party discipline), and somewhere else, other leaders are also very much responsible, although I don’t want to go into the details about who is responsible for this,’ Supriyo wrote in his post.

Asked for his reaction on Supriyo’s decision, Ghosh said: ‘I have nothing to say; people have their right to decide when they want to do politics. Let us see if he really resigns. As of now, he continues to be our MP.’

The TMC took a dig at Supriyo. ‘Lok Sabha is in session. He could have gone up to the Speaker and submitted his resignation. Instead, he wrote on Facebook… Why is he making such gallery show? Actually, he lost his ministerial berth and has been cornered by the BJP’s internal politics.,’ said TMC spokesperson Kunal Ghosh. 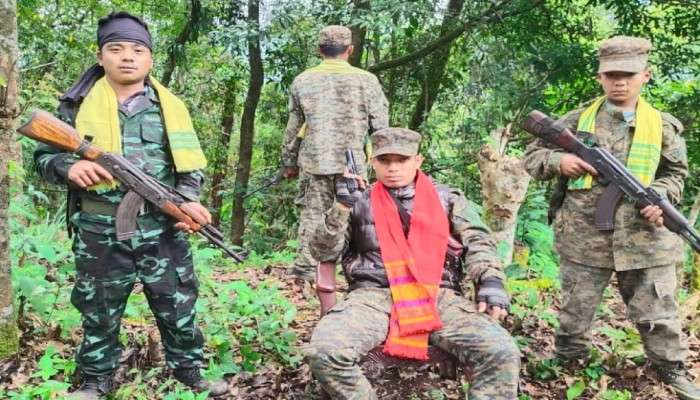