Fattest man in Bodi tribe considered the most eligible 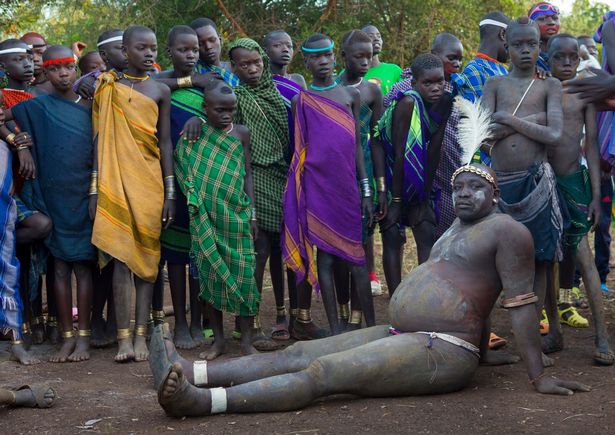 News Desk: In case you though abs are desirable to women, let us guide you on a journey to the Bodi tribe in Ethiopia. Women in this tribe crave to marry the fattest man in the tribe.

In most parts of the modern world boys hit up the gym to attain the perfect ‘six-pack’ bod but this tribe considers the man with the fattest belly as the most good looking. This tribe dwells within the Omo Valley, in a secluded region of Ethiopia.

Yearly, a contest for the fastest man in the tribe is held, for which men start preparing as ahead as six months in advance and make every effort to gain most weight. The most effective method of fatting up, among others, include ingesting cow’s milk mixed with blood. Reportedly, on doing this fat accumulates rapidly surrounding the abdomen.

The competitors also live in separate huts for these months of preparation and are not allowed to have intercourse. On the day of the competition, the fattest man wins the title of the ‘most handsome’ and women vie for hi hand in marriage.

Beauty has radically different meanings in the Bodi tribe, as compared to the rest of the society. The beauty standards for women of the tribe too are very different. The woman with most marks on her body is considered to be the most stunning. Many women achieve these standars of beauty by cutting on their bodies with knives of blades. 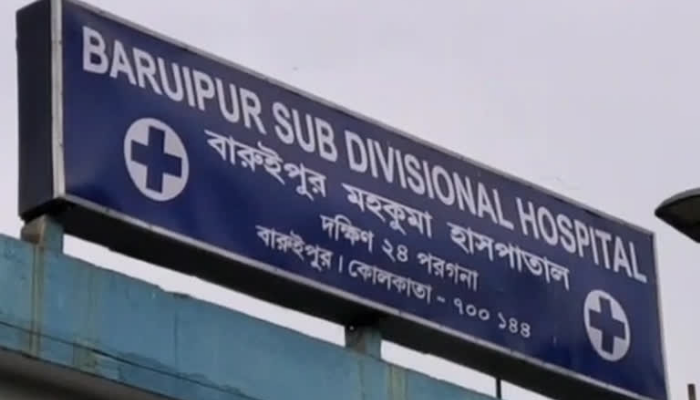 Nurses busy talking on the phone,patient dies due to ‘negligence’