Mamata Banerjee too strongly condemned the incident and was vocal on social media. They then announced their condolences to the families of the victims,but canceled the tour at the last minute. Section 144 is now in force in Nagaland. TMC fears that the Police would detain them if they went there in this situation.

A tragic incident took place in Nagaland on Saturday night. 14 villagers were shot dead by security forces. The security forces fired shots on suspicion of infiltration,claimed our Army. Though the Army has expressed doubts over the intelligence report. The Indian Army stated in a statement that the incident was unfortunate. 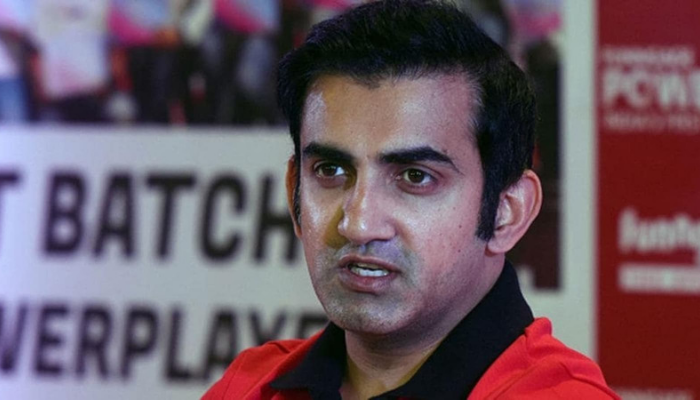