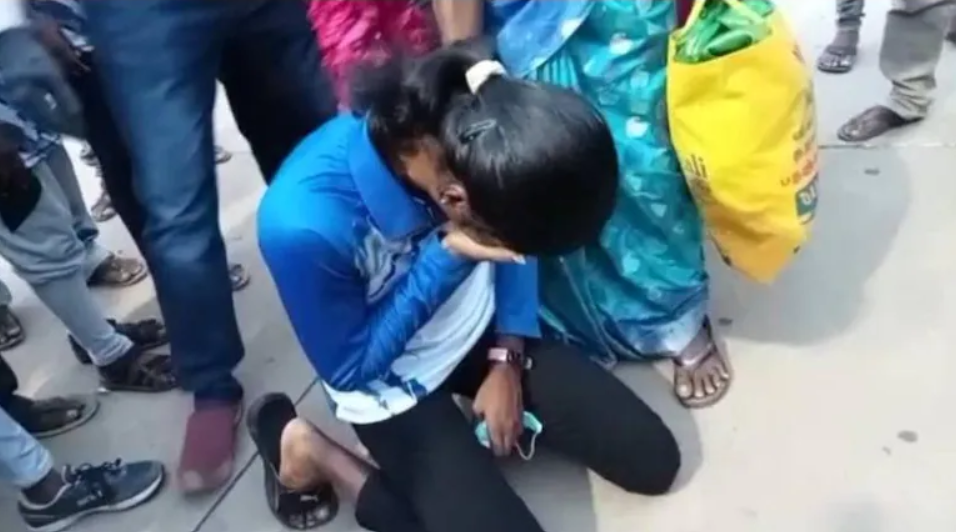 News Desk: Sprinters Subha Venkataraman and Dhanalakshmi Sekhar returned to their hometown Tiruchirappalli, Tamil Nadu from the Tokyo Olympics on Saturday. As they were welcomed with a grand reception, Sekhar ended up breaking down and sobbing when she learnt that her sister had died.

Dhanalakshmi’s mother Usha had not informed her of her sister’s death, which occurred when the sprinter was in Tokyo, so that she could focus on the Olympics. Dhanalakshmi’s sister has been a huge source of support for her throughout her career.

Subha was part of the Indian mixed 4x400m relay team in Tokyo, and Dhanalakshmi was kept as a reserve for the same.

Dhanalakshmi had said before the Olympics that her mother struggled to get her to where she is. She was selected for the Olympics thanks to her performance in the selection trials that were held in the National Institute of Sport (NIS) in Patiala earlier this year. “My mother struggled a lot to bring me to this place and I will make her and the country proud and win a medal,” she had said.