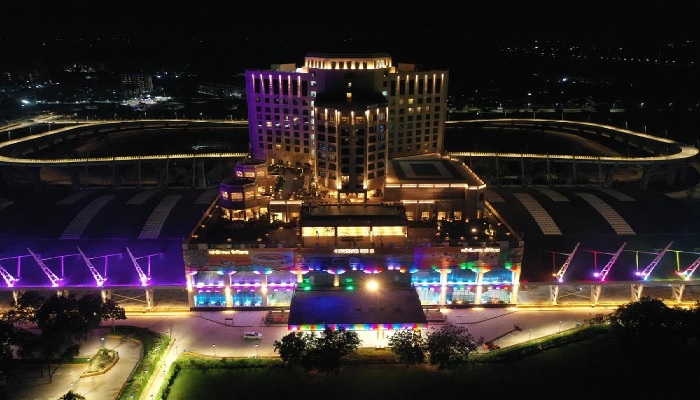 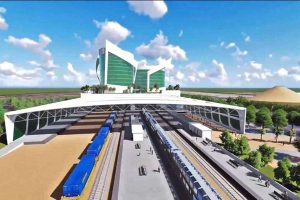 The Ministry of Railways has interpreted the revamped railway station as a ‘Marvel of technology and epitome of passenger’s comfort’. 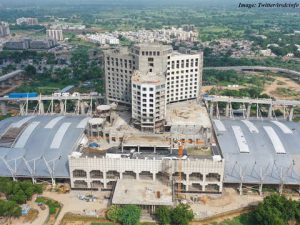 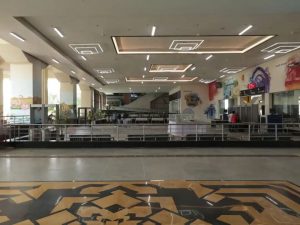 “I have always wanted our Railway Stations to be of top quality, where apart from travels there is a boost to commerce, hospitality and more. One such effort has been made in Gandhinagar. The upgraded station will be inaugurated tomorrow,” Modi wrote on Twitter. 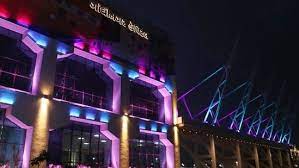 The Ministry of Railways notified that later retail, food and entertainment fora will be inaugurated inside the premises of the station. Brands like Big Bazaar and Shopper’s Stop have shown eagerness.

“The redeveloped station will function like a “city centre rail mall” where travel will be one of the several functions that it will serve,” told the Ministry of Railways.