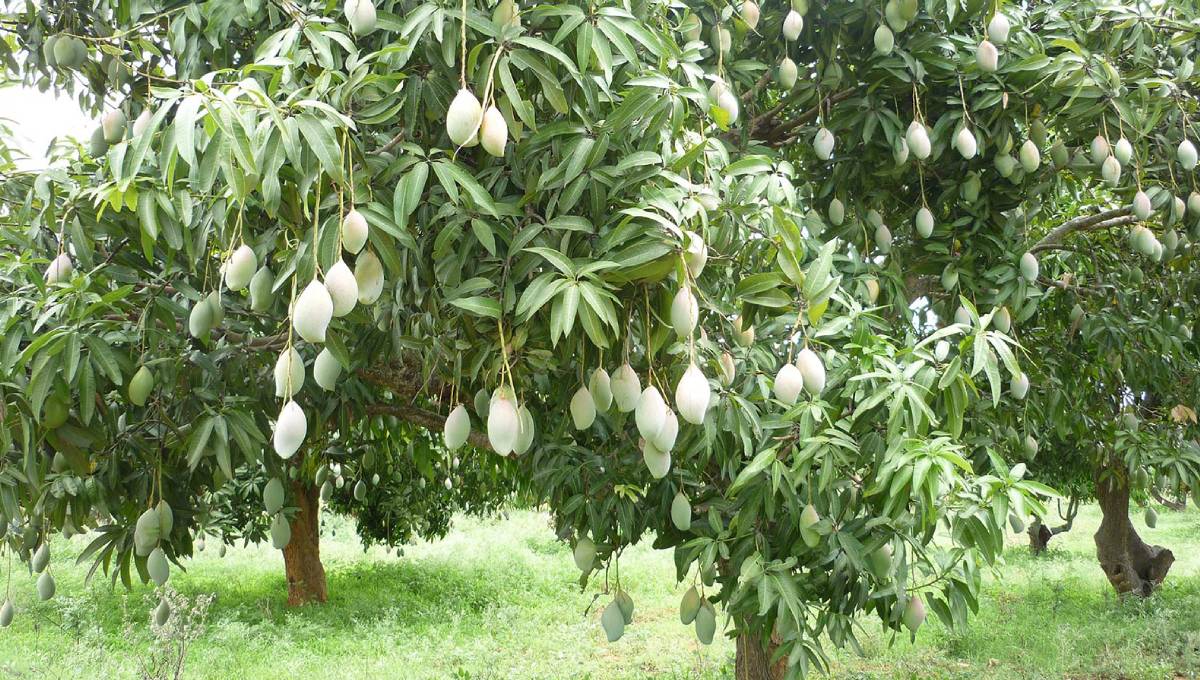 News Desk: The Central Institute for Subtropical Horticulture, (CISH) Lucknow has developed healthier varieties of mangoes with bio-active compounds, senior scientists of CISH said. According to them, these varieties of mangoes would be high in medicinal benefits and would have anti-cancerous properties.

“Indeed, it’s a big discovery which will be a major value addition to the most-favourite fruit. Of the many hybrid varieties of mango, the researchers found CISH-developed “Arunika” rich in the bio-active compounds including mangiferin and lupeol content,” said Shailendra Rajan, director CISH.

“The red-blushed Arunika is of great medicinal properties. The bio-active compounds present in this variety lower blood glucose levels by preventing glucose absorption in the intestine, whereas the Mangiferin helps to protect against breast and colon cancer,” the CISH director said.

Another variety of medicinal mango, developed by CISH is “Saheb Pasand”, which the director said, was the sweetest variety of mango that was high in lupeol content. This compound has a wide range of uses in pharmacology, against a variety of diseases such as, inflammation, arthritis, diabetes, cardiovascular disease, renal disease, hepatic toxicity, microbial infections and cancer are some of such disease conditions.

He said the institute was ready with the variety however the test of the pulp was still on in order to compare these hybrid mangoes with other available varieties of mango in terms of medicinal content. In near future, cultivation of these special varieties of mango is expected to yield better income to the farmers and also health benefits to the consumers.