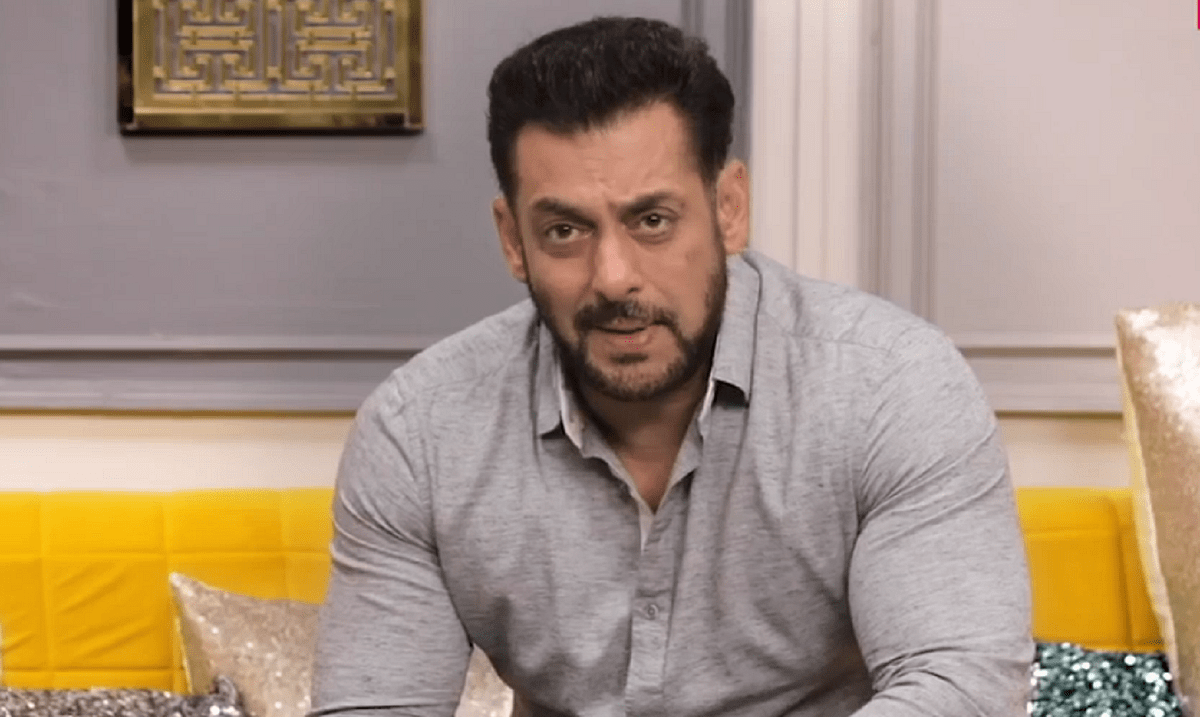 News Desk: Salman Khan has been the heartthrob of many girls ever since his appearance in Maine Pyar Kiya. Though there are many girls, who have a dream of meeting him at least once, in their life, the actor’s single status still makes them think that there is still a chance to get him as their husband.

However, despite his link-ups and affairs with a lot of actresses, the actor is still unmarried at 55. From Aishwarya Rai, Sangeeta Bijlani, Katrina Kaif to Iulia Vantur, the actor has always has quite a few flings, but destiny had something else in store for him and none of his relationships lasted for a lifetime.

Recently, the actor, who has always made it to the headlines because of his relationships, visited the sets of his brother, Arbaaz Khan’s talk show, Pinch 2, in the first episode. During a segment in the episode, in which Arbaaz Khan read out mean comments hurled at a celebrity, he read one comment that was posted last year. The comment claimed that Salman has a wife named Noor and a 17-year-old daughter, hidden in Dubai.

Going further, Salman Khan said that everyone knows that he stays in Galaxy Apartment in Mumbai and refuted the comment. He added, “Does this person really think I’m going to dignify them with a response? Brother, I don’t have a wife. I live in India, at Galaxy Apartments, since the age of nine. I’m not going to respond to this person, all of India knows where I live.”