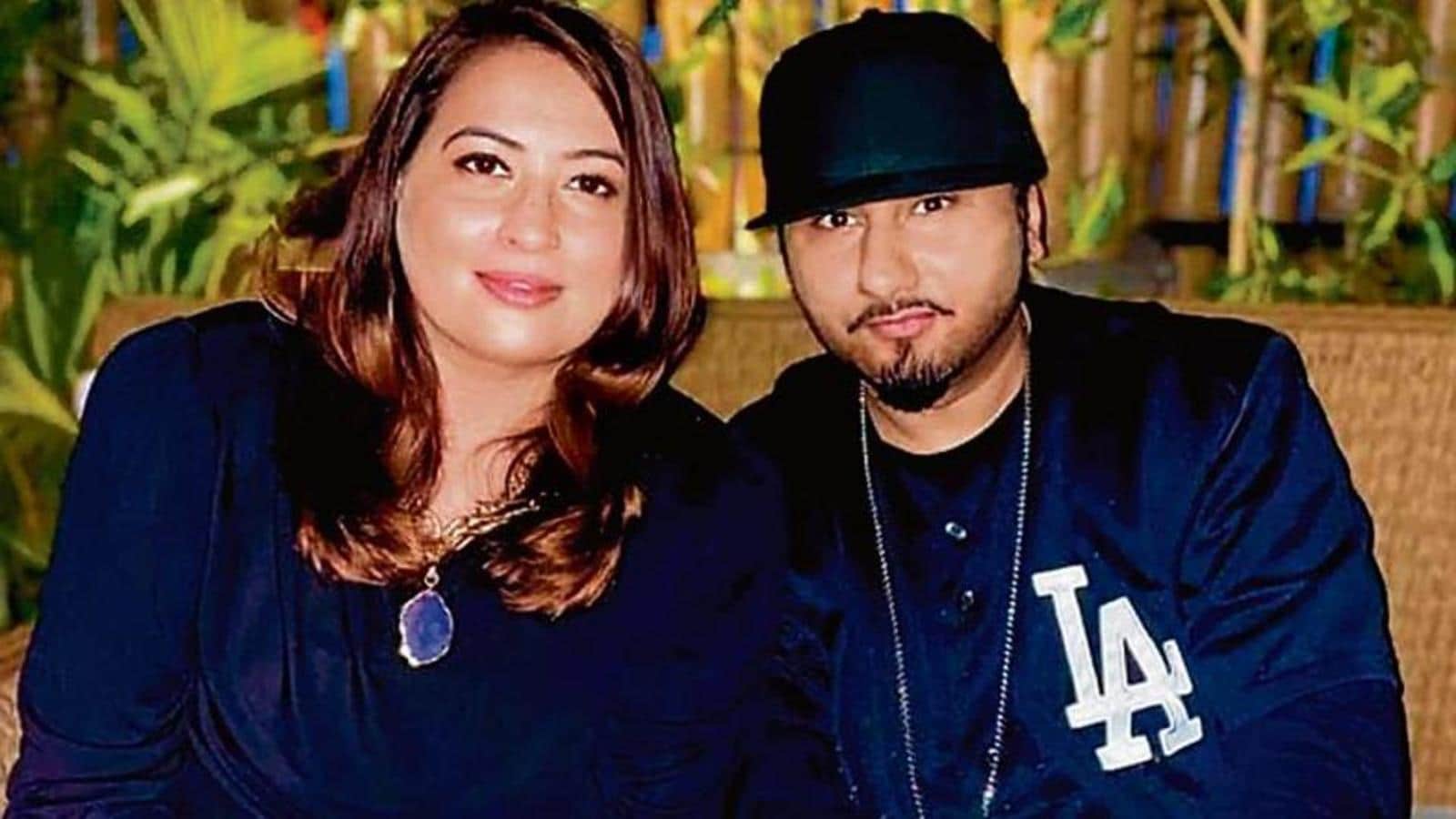 News Desk: Singer and rapper Yo Yo Honey Singh has been accused by his wife Shalini Singh of domestic abuse and adultery. She filed a 120-page petition on Tuesday at Delhi’s Tis Hazari court, detailing all her allegations against him.

The petition names Hirdesh Singh (Honey Singh’s real name) as a respondent, along with his parents and younger sister. The petition mentioned how her husband’s attitude towards her changed suddenly when they reached Mauritius, for their honeymoon in 2011. It said that Honey Singh was ‘rude, brash and cold’ towards Shalini and when she asked him about it, he pushed her on the bed and told her that he got married to her against his will, only due to the ‘commitment he had made towards her’.

She also accused him of leaving her alone on the trip, and for being in a drunken state. When she asked him about it, he pulled her hair, slapped her and told her to ‘shut up’.

She also mentioned how Honey Singh refused to take her along on his tours and ‘began having frequent casual sex with multiple women’. He never disclosed to the world that he was married and refused to wear his wedding ring in public, saying that diamonds are bad luck for him.

The petition also said that when pictures from their wedding were leaked online, he ‘mercilessly beat up’ Shalini, accusing her of being the one behind the leak. To cover up the news about his marriage, the singer got someone to morph those pictures and make it look as if the photos were from a movie shoot.

Shalini accused him of having an affair with a woman who worked with him on the Brown Rang music video. As per the petition, while Shalini was fasting for him on Karwa Chauth, he was in Dubai with the woman. Upon his return, she found pictures of him with the woman in a ‘compromising position’ but he told Shalini to mind her own business and threw ‘liquor bottles’ at her. Shalini added that she later found more pictures of with different women.

Apart from this, her petition also claims that her father-in-law once walked into her room in an inebriated condition while she was changing her clothes and molested her. Shalini further said that there is evidence to show various acts of domestic violence perpetrated upon her, requesting the court to issue orders against the rapper.

Shalini has sought ₹10 crore compensation under the Protection of Women from Domestic Violence Act, saying she felt like a ‘farm animal…being treated cruelly’. Chief Metropolitan Magistrate Tania Singh has issued a notice to Honey Singh, directing him not to alienate or create any third party rights in their jointly owned property in Noida or dispose of his wife’s jewellery and other articles, said her lawyer.

She also asked the court to order the singer to pay rent of ₹5 lakh every month for fully furnished accommodation in Delhi, so as to enable her to live by herself and not remain dependent on her widowed mother.